The journey and impact of the Heritage Lottery Fund at Wisbech General Cemetery.

The Wisbech Society has taken an active interest in the fate of the Wisbech General Cemetery since it was closed in 1972.

Firstly, a Lease to the Wisbech Society for the 30-year period required by HLF from Fenland District Council, the current owners of the Cemetery and Chapel was finalised and agreed by HLF.

Planning Permission and Listed Building consent for the Grade 2 listed Chapel, subject to some conditions, had been obtained during the Development Stage.

Contractor, North Cambs Developments Ltd., was appointed in December 2017 with a start date of 3rd January 2018 and a completion date of July 2018.

Preliminary work by tree surgeons to trim the trees that had overgrown the Chapel over several decades was carried out in September, after the nesting season had ended, permitting more natural light to penetrate the canopy.

Work on site commenced as scheduled with the careful uplifting to storage of the original sandstone slabs and tiles, 170 years since they were laid.

At the same time ducts to carry the new electrical supply cable, telephone and broadband connection and wastewater pipe were installed in a trench.

On a very rainy day between Christmas and New Year, the plants were dug up and stored by a team of Society members and Friends who later reinstated them.

At the time of writing in February, the access scaffolding has been erected both inside and around the outside of the building and the repair work to the top of the walls and the incorporation of gutters and internal down pipes is under way.

With the addition of the new wooden framed windows and door, the building will then be weather tight for the first time for over 40 years.

All the works are being overseen by the Architects, Brand Associates and to the approval of the FDC Conservation Officer.

In parallel with the construction programme, a great deal of time and progress has been achieved with many of the other project activities including:

The objectives for the General Cemetery Project are: 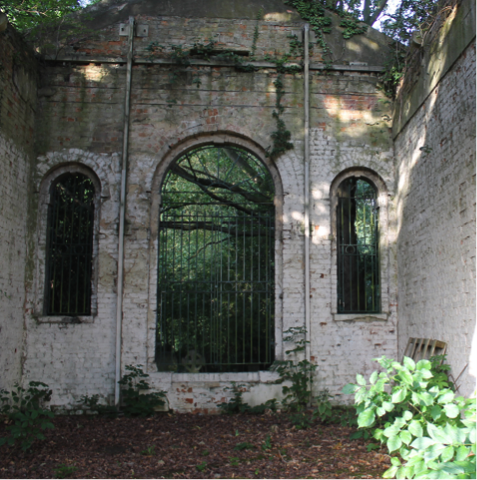 One of our main objectives is to conserve, restore and maintain the neoclassical Chapel building and create a flexible, usable facility for the local community

Heads of agreement with FDC for lease of Chapel and Cemetery

Permission to start from HLF

Chapel ready to use 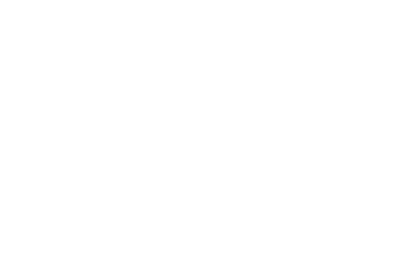 We always welcome new volunteers to help with conservation work and research of the Wisbech General Cemetery.

If you are interested in being a part of the project or would like further information, please get in touch.

All about Wisbech General Cemetery >